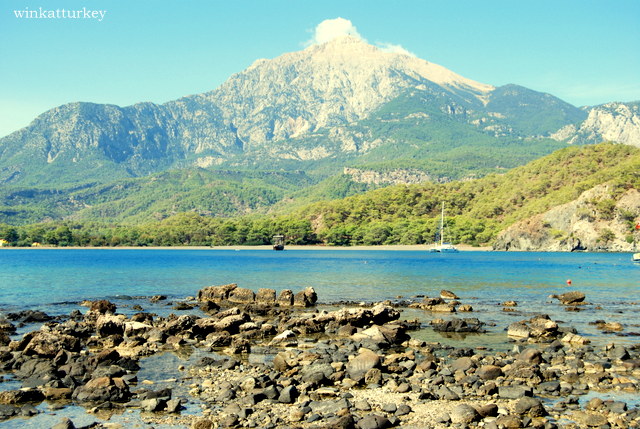 The Turkish coast is truly spectacular, the geography of the country and its sinuous profile make it a unique place. Especially known is the bank of Western Mediterranean, where we find some of the favorite cities for the summer, therefore domestic tourism as international. The best known are Fethiye, Oludeniz, Who is to say Antalya. The latter is something special for me, small coves, large sandy beaches, pebble beaches, small islands, cataracts, rivers, all with the stunning background of the mountains Taurus, an impressive mountain range. The special color of calm waters, the myriad archaeological remains and the possibility to practice many sports in contact with nature make Antalya a unique place. Here is a small sample of the coast of Antalya and its surroundings. 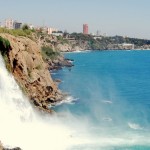 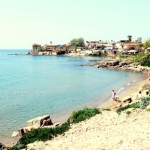 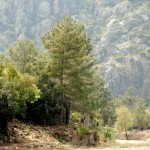 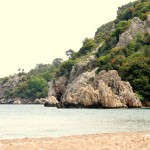 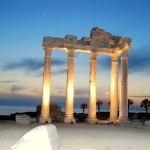 Coast Side from the spectacular remains of the Temple of Apollo 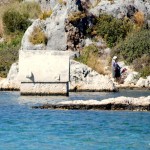 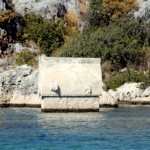 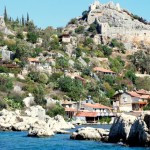 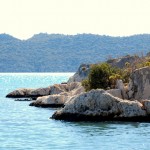 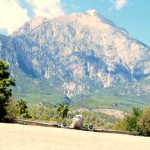 Kemer Beach in Cyprus that a plane was shot down is 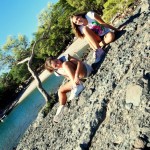 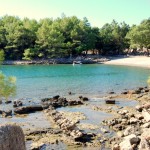 Phaselis Creek you can see part of the ruins there submerged 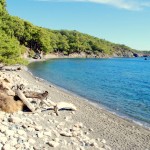 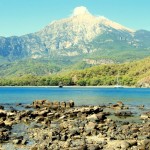 Stunning views from the ancient city of Phaselis 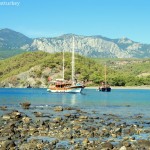 Entrance to the port of the ancient city of Phaselis 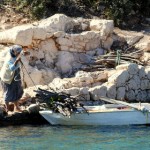 It is common for women in rowing boat crossing from Ximena and collect firewood. 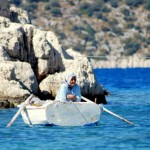 In las proximidades of Kekova 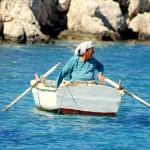