Turkish handicrafts art is varied and has traditions that date back to ancient times. Sultan's ring and Harem's ring are among the best known pieces worldwide. These two designs are seek by visitors because of its originality. Each of these types of ring has a meaning and a different origin. 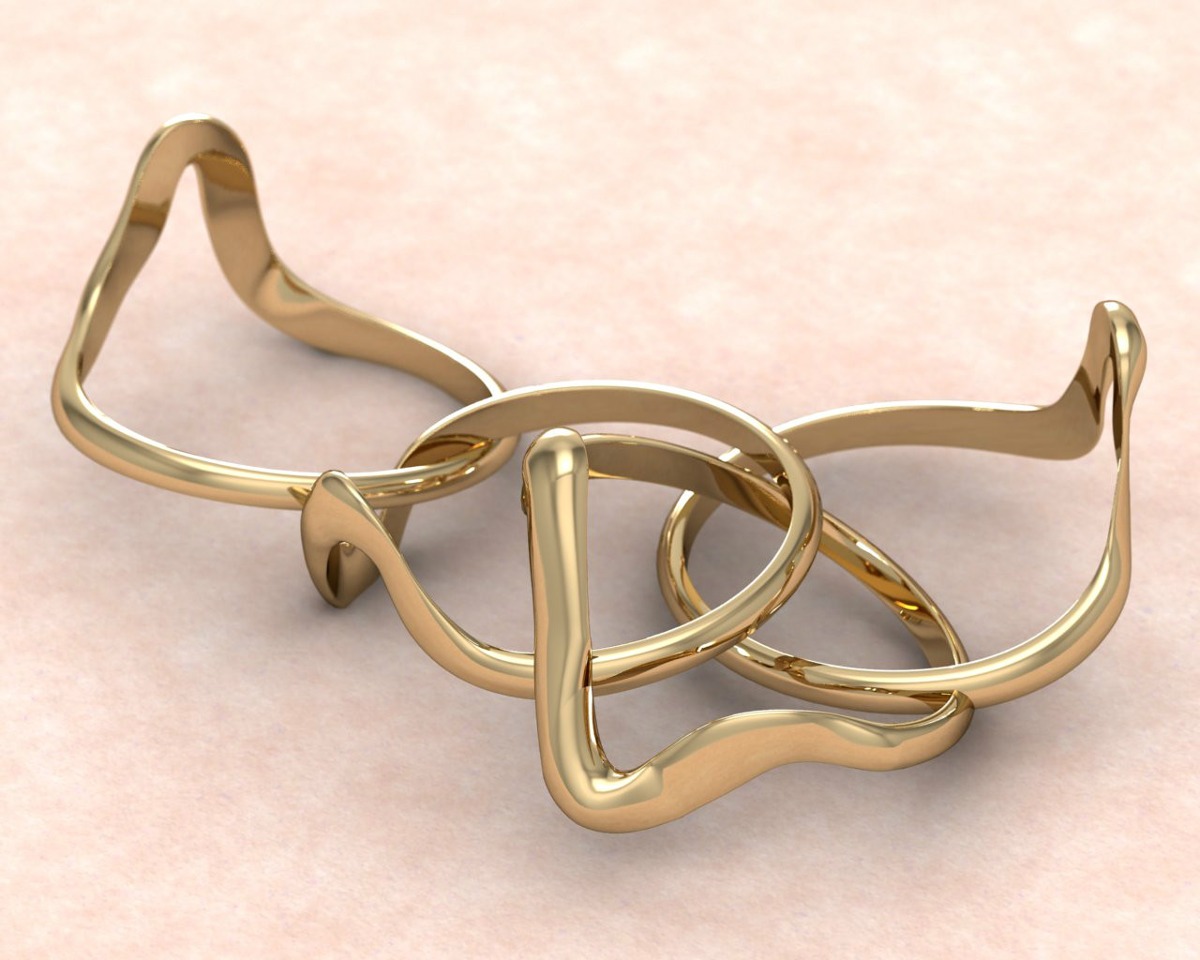 The ring is also known as Sultan Turkish alliance, or jigsaw puzzle ring that consists of several interlocking rings that are separated when they are not in the finger and are difficult to re-rebuild. Rings may consist of four, six, eight or twelve elements. They come in silver and gold, the latter can combine rings made of different types of gold, making a nice effect. There are several legends explaining the origin of the ring. 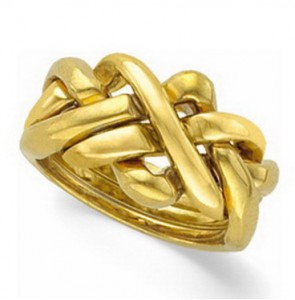 They say that the sultan had a son known for his womanizing. He was the his favorite daughter husband, so the sultan wanted to know if he observed fidelity in marriage. The royal goldsmith brought the sultan a ring composed of four rings that were intertwined to form the ring but the rings separated very easily if the owner took off the ring. The Sultan gave his son the ring to identify him as a member of the royal family. If the young man wanted to be disloyal, he had to take the ring off to avoid being recognized and then he would be caught because of the disassambled ring, as only the Sultan knew the secret to reassemble it.

We can also find places where they say the ring was actually to the sultan’s wife. Since no one in their right mind would dare to have an affair with her if she was recognized, had no choice but to take the ring if he wanted to cheat and then the Sultan would know. 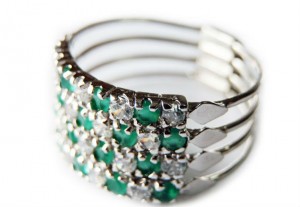 The second design ring is typically Turkish harem ring. This is a ring that was given several hoops to favorite harem, the next wife received a ring with less rings indicating their position in the preferences of the husband. Of course, can be gold or silver and we can find them all rings topped with colored stones or with stones forming different colored bands and other combinations

Both lead and design are a nice souvenir of our visit to Turkey and they come in all prices, from the cheapest to the most expensive silver gold and stones of the highest quality. When pricing, Turkey parts are weighed and calculated how much it costs the ring. Of course, have to dribble, but the prices can be very convenient so that is cheap labor in the country.